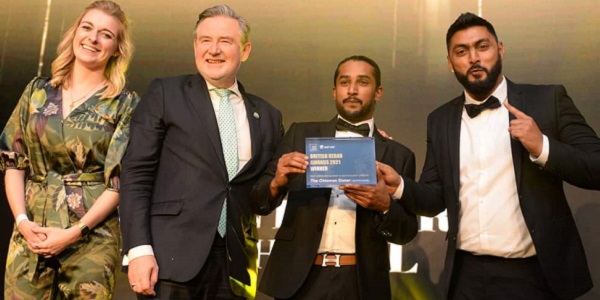 In their short but very successful journey, the team has created a brand which many have struggled for decades to achieve. The Ottoman Doner is not just about proving high quality fast food but also aims to educate its customers on the history of the kebab and the Ottoman Empire.

Additionally, the Ottoman Doner has been involved in community outreach work and regularly feeds the homeless in East London, including rough sleepers. During the Covid lockdowns, the business premises served as a large Foodbank hub, and thousands of meals were distributed from various locations.

The brand now has three stores in East London – and by the end of the year that will rise to ten. Their flagship store is due to open in Ilford Lane next month, and they have now started to roll out a franchise model.

Abdal Ahmed, Director at the Ottoman Doner, said, “This is an amazing achievement and I would like to thank all our customers and supporters. This fantastic journey would not have been possible without them. The brand has gone from strength to strength, and we are looking forward to improving and developing in the future. Finally, a massive thank you to all our staff, who day in day out work so hard!”

Across the UK there are roughly 20,000 kebab outlets, contributing more than £2.8 billion a year to the British economy and supporting more than 200,000 jobs. The British Kebab Awards are an annual event to celebrate local kebab restaurants across the UK. The awards were founded by Ibrahim Dogus, an entrepreneur, restaurateur and founder of the Centre for Turkey Studies (CEFTUS), in 2013.

2021-10-27
admin1
Previous: Why do they always forget the residents?
Next: Eastern Connection holds women’s coffee mornings 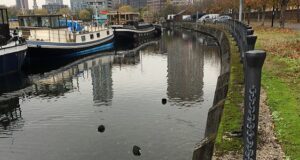