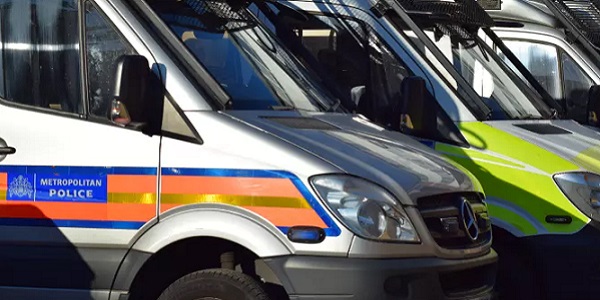 A WOMAN WAS taken to an East London hospital with life-threatening gunshot wounds – leaving police looking for a reason why she had been shot. Detectives from the Trident team are leading the investigation.

It was nearly 9pm on 22nd November when the emergency services received reports that there had been a shooting in Westgate Street, E8. Police officers were the first there and found members of the public helping a woman who had been shot. Police officers were able to administer CPR until the London Ambulance Service arrived and took over the emergency treatment before taking the victim to hospital. Following intensive treatment, her condition stabilised, although she remained in a critical condition.

Just after the shooting, Detective Inspector Matt Webb appealed for anyone who was in the area at the time to come forward. He revealed that police believed that the victim was an innocent bystander, injured in a shooting that was intended to target someone else.

That initial view was confirmed as the investigation continued. Police established that a group of around ten people had been filming a music video in the nearby Broadway Market. A different group of around ten people then arrived and there was an argument, during which a firearm was discharged. The groups then all ran off – with the shooting in Westgate Street occurring as part of the ongoing argument.

Witnesses did respond to the appeal and contacted police, many horrified to hear or the crime, and DI Webb later thanked them for coming forward and confirmed police were devoting substantial resources to the investigation.  As well as following up the evidence from witnesses, police were also sifting through local CCTV footage.

●Anyone who was in the area or has other information which may assist police is asked to contact them via 101 and quote reference CAD 6587/22Nov.