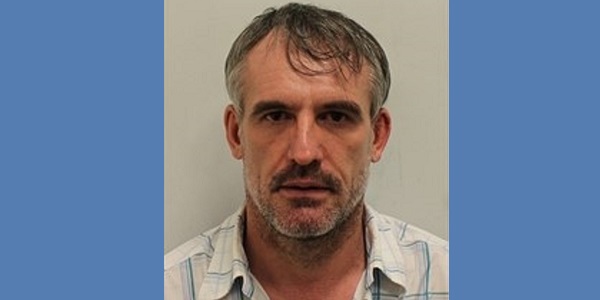 POLICE HAVE released a photo of a man they wish to find and question in connection with a number of thefts – possibly around 20 – on London buses in and around Newham.

The man has been named as Gigi Bratasau. He is believed to be between 40 and 45 years old and is described as 6ft tall, of slim build, with receding grey hair and a beard.

●Anyone who has any information about where Bratasanu is or has any other information which may assist police is asked to contact the police via 101 and quote reference 2108/27JAN. Alternatively you can contact Crimestoppers on 0800-555 111 and give information anonymously.

●Read more about it:
Drugs and firearms found in Rainham
Men from Newham and Bow part of jailed gun gang