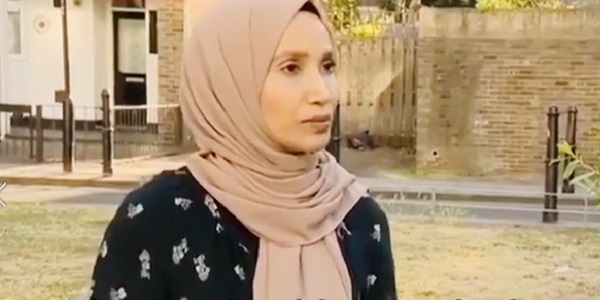 Rabina calls for Bangladeshi voices to be heard

STANDING IN THE heart of Shadwell, the ward she represents, Cllr Rabina Khan called for the Bangladeshi community to be included in formulating a response to the COVID pandemic which has affected them so badly.

Cllr Khan was speaking on BBC London after a report from Public Health England revealed that BAME communities had a higher risk of dying from COVID-19 – with the Bangladeshi community having one of the highest death rates. People of Bangladeshi ethnicity had twice the risk of death than those of white British ethnicity, even after factors such as sex, age, poverty and location were taken into account.

“It’s taken the COVID pandemic to highlight the impact,” said Cllr Khan, as she stood up for communities affected by racism. “This report has told us nothing new. What it should have done is told us why Bangladesh people are more likely to die from COVID and why black and ethnic minority communities are impacted more.”

•Read more about it:
Rabina and the words of Holocaust and hatred
Rabina calls for stronger anti-knife crime strategy