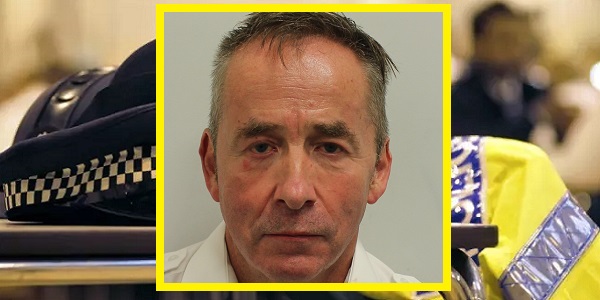 AN EAST LONDON bus driver has been given a suspended jailed sentence after admitting four counts of making indecent images of children. The sentence is suspended for 18 months.

The guilty man was named as Ronald Neill, 57. As well as the suspended jail sentence, the Court also handed down a Sexual Harm Prevention Order (SHPO), which restricts Neill’s access to children and to the internet.

Police were alerted to Neill’s criminal activities by a parent, who reported to police on 15th August that she was concerned that a bus driver had given her son a personalised gift.  Police launched an investigation which led to Neill being identified and then arrested, on 17th August, on suspicion of grooming.  The ongoing investigation then found that Neill had been asking other boys for their names and then taking pictures of them (not indecent ones) in return for gifts.

When detectives searched his home, they found indecent photographs of children.  Neill was charged with one count of making indecent images of children and he appeared at Barkingside Magistrates’ Court that day. Police later found images of children on Neill’s computer ad phone – which led to the additional charges.

●Police thanked the alert parent whose complaint had prompted the investigation and urged any parent who had any similar concerns to contact the Metropolitan Police Modern Slavery and Child Exploitation Team via 101 and quote reference Operation Foundation. Alternatively you can contact Crimestoppers on 0800-555 111 and give information anonymously.

●Read more about it:
Who are suspects in Ilford stabbing?
Newham sex offender jailed for 12 years