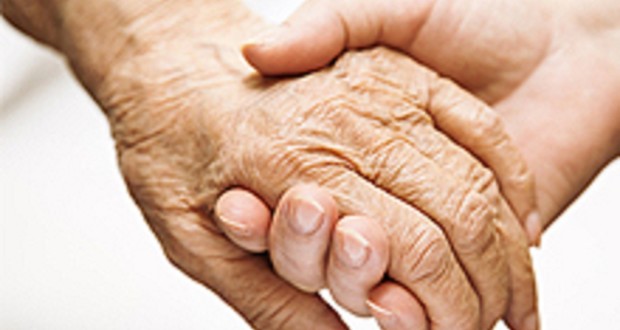 The original score to the Academy Award® winning film, Still Alice, is set to be performed at a Shoreditch church next week. The film, which is about a renowned linguistics professor who develops early onset dementia, shines a light on the way the disease can affect not only the individual but also family members.

Composer Ilan Eshkeri will be performing the concert premiere of the suite of music from the film on Wednesday, 25th November at 7.30pm at St Leonard’s Church Shoreditch, with proceeds going to Alzheimer’s Society. The concert will also include a newly composed suite from Still Alice, performed for the first time by the same ensemble that recorded the original score for the film.

Eshkeri, said: “Being a film composer you have to be empathetic, you have to imagine what it feels like to be that character, and this is what I have tried to do by extending the themes from Still Alice to create these independent pieces of music. The start of the piece is about family, it is about warmth and love. The variations represent different aspects of life, but all based upon the initial theme. Then the piece moves into losing oneself in brain disease, memories collide, time is no longer linear, reality is within grasp, there are moments of lucidity but then they are lost.”

Dementia affects 72,000 people in London including 1,293 in Hackney and 850,000 nationwide. One person will develop dementia every three minutes and in less than 10 years a million people will be living with the disease. This will soar to two million people by 2051.

Steven Reading, Alzheimer’s Society, Dementia Support Manager, said: “We are honoured and very grateful to Ilan Eshkeri for undertaking this performance to raise funds for Alzheimer’s Society. The film has been very well received and has raised a lot of awareness to a condition that affects so many families. “To have the original film score performed in such an intimate location will be very memorable indeed and raise vital funds for the Society. I would urge those who want to come to book tickets now to avoid disappointment.”

Tickets for the exclusive concert are £18.50, excluding booking fee, with special student and concession rates available. For more information, go to: www.seetickets.com

•For more information on coping with dementia, go to the Alzheimer’s Society’s National Dementia Helpline, 0300 222 11 22, or alzheimers.org.uk