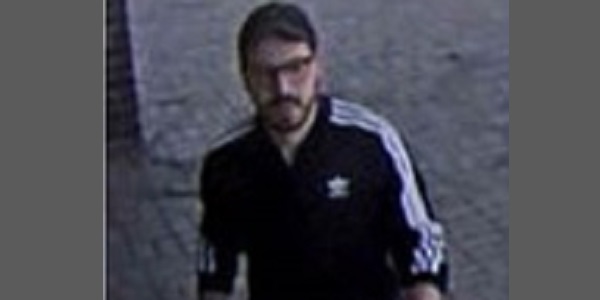 POLICE OFFICERS are continuing their investigation into a case of indecent exposure on the Isle of Dogs. The incident took place nearly six months ago – but police have now released a CCTV image of a suspect. 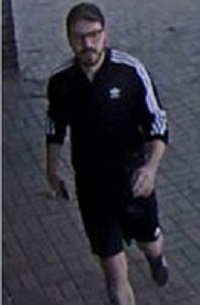 The incident took place at around 5.15pm on 31st May, on Lovegrove Walk, E14 – a small road which runs along the south of Blackwall Basin, connecting Canary Wharf with Prestons Road.

A man described as white and between 20 and 30 years old exposed himself to a 13 year old girl.  He did not speak to her or try to make any physical contact with her. The girl told her mother about the incident and the police were then called.

Police are keen to identify and find the suspect and bring him to justice – to make him account for his crime, but also to stop him repeating his offence or committing an even worse one.

●Anyone who has any information which may assist police is asked to contact them via 101 and quote reference CAD 6066/31May. Alternatively you can contact Crimestoppers on 0800-555 111 and give information anonymously.

●Read more about it:
Newham sex offender jailed for 12 years
Wapping rider gets his bike back