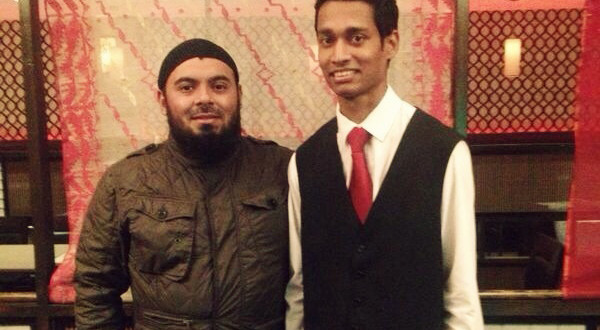 The ship of death

Frencen Fernandes has a harrowing tale to tell. The 23 year old Portugese national, originally from Goa, was on board the stricken Costa Concordia – the Italian cruise ship which sank after it capsized at Isola del Giglio, Tuscany, on 13 January 2012, with the loss of 32 lives. Frencen was a crew steward for three and a half years. He had finished his evening shift and was retiring to his room when a startled colleague urgently told him to go to the upper deck as something was wrong: “At first it was felt that it was engine failure,” he told me. “The size of the Concordia – mixed with uncertainty amongst almost 5,000 people – meant that the majority of us did not have a clue as to what was happening and what lay in wait.” It was only after Captain Francesco Schettino ordered everyone to abandon ship that a bewildered Frencen and those around him realised that something was seriously wrong. “I was seriously scared,” said Frencen. I have a brother and my parents back home in Goa. My Dad still works to help support the family but I worried if I would ever see my folks again.” It was the dithering Schettino who tore a 160ft hole in the hull of the Costa Concordia while attempting a “sail past” at Giglio. There were 4,252 people aboard the ferry as it cruised around the Mediterranean Sea, starting from Civitavecchia in Lazio. During a salute to local islanders near the shore, the underside of the ferry became damaged after striking something hard on the sea bed. It caused a blackout and flooding, and after an hour of drifting the bungling Captain Schettino – who is now dubbed “Captain Coward” – ordered an evacuation. He is alleged to have fled to shore, leaving thousands of people aboard the ferry as it keeled over in the shallow waters. Schettino is currently on trial for manslaughter and abandoning the 114,000-tonne ship to its fate. During a six-hour evacuation, most passengers were safely brought ashore but the search for the missing continued for several months, with all but two being accounted for. The ship was set upright on 17th September 2013, and on 24 October 2013 it was reported that DNA analysis of one body found earlier in the same month confirmed it was the body of missing Italian passenger Maria Grazia Trecarichi. Frencen, who is now a waiter at Spice Lounge in CanveyIsland and 36 passengers escaped in a life raft: ” it was confusing and the air was full of fear. We had little idea of the real horrors and there were lots of hearsay and rumours as people were bewildered. I’m grateful for being among the survivors and I will make every day a productive day.  The scenes and panic still disturb me and I pray for the souls of the people we lost.”

2014-04-14
admin1
Previous: RCN asks: where did the BME NHS Execs go?
Next: Friends of the London help scanning subjects