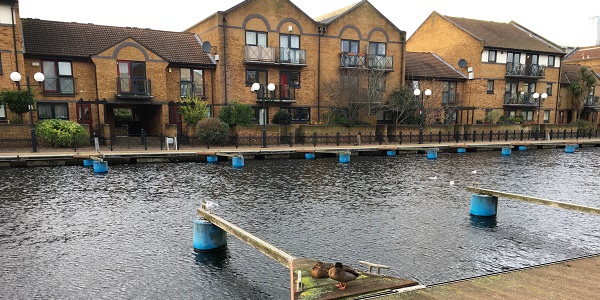 Today’s photo was taken on 29th December 2021 at Clippers Quay on the Isle of Dogs.  The area has been supplied with this private mooring area, which was probably a great selling pitch, but either all the residents are out or no one has a boat to park.  The main users of the area are our feathered friends. In the foreground two ducks are having a snooze. You know what it’s like between Christmas and the New Year. We’ve all been there. 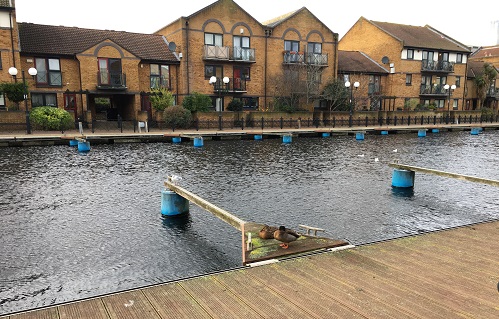 2021-12-30
admin1
Previous: One Bill; one Mosque; and two MPs
Next: Find man wanted in connection with indecent exposure