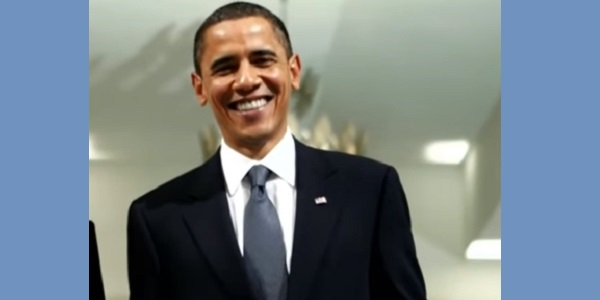 ONE OF THE more radical US Presidents of recent years, Barack Obama, commented on the root cause of much of the conflict in the world – going further towards being even-handed than many of his predecessors. In April, we remember the anti-nuclear weapons Aldermaston march: our “Thoughts” this month will concentrate on aspects of peace.

“The Bush Administration’s failure to be consistently involved in helping Israel achieve peace with the Palestinians has been both wrong for our friendship with Israel, as well as badly damaging to our standing in the Arab world.”
Barack Obama, former US President