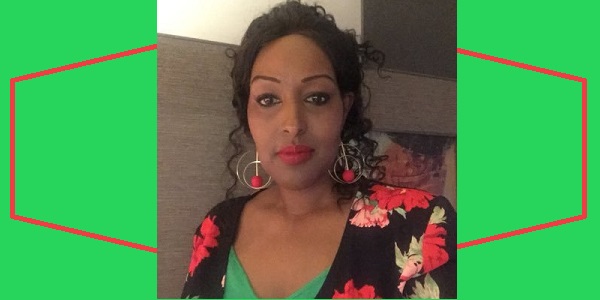 “Anyone for a coffee? Why not join me for a social distancing coffee to discuss issues important to you in Bow. Time & date to be confirmed.”
Cllr Amina Ali, Bow East, Mayoral Advisor for Mental Health, Twitter, 13th July

How could you doubt that Cllr Ali wants to hear from you? Here she is, on her Twitter, inviting you to have a coffee and talk about what concerns you.

•If you would like to take Cllr Ali up on her offer – maybe to talk about how Tower Rewards affects residents in Bow East – contact her on:
amina.ali@towerhamlets.gov.uk
(The Council does not advertise a mobile phone number for Cllr Ali, so we cannot help you to text her.)