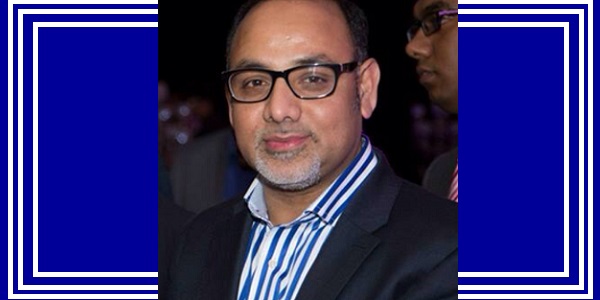 “It’s been a tremendous turnout today with so many happy faces raising awareness and funds for such fantastic causes. Thank you to the organisers on such a well marshalled event and well done to everybody young and old.”
Cllr Faroque Ahmed, Whitechapel ward, speaking to LB24TV about the Muslim Charity Run, September 2019

●Cllr Ahmed has not been allocated any remunerated positions by the Mayor – but nor has he signed the councillors’ open letter on Tower Rewards.  If you would like to suggest that he does so, contact him on:
07956 972328
Faroque.Ahmed@towerhamlets.gov.uk