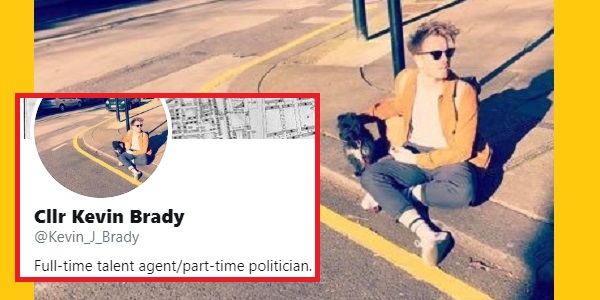 “There’s a guy arguing with me on Twitter that we shouldn’t be trying to implement our manifesto…I’m so looking forward to tomorrow’s twitter holiday.”
Cllr Kevin Brady, St Peter’s, Majority Group Whip

Cllr Brady describes himself on his Twitter account as “Full-time talent agent/part-time politician.”  In which capacity he conducts his duties as Majority Group Whip is unclear. As a Whip, Cllr Brady is Executive Mayor John Biggs’s enforcer, so he’s probably pretty keen to support the Mayor – but a Whip also has to tell the political leadership when they have made a mistake and  need to back down.