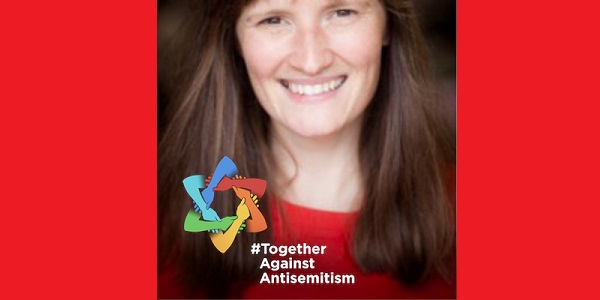 “Super local – check out the wildflowers in Bartlett Park before they fade for another year. I’m losing count of the number of residents who are loving the changes made to the park. While travel is restricted we need our urban parks like never before!”
Cllr Bex White, Lansbury, Twitter, 29th May (and not mentioning the controversial new changing rooms in the revamped park)

Cllr White is unencumbered by posts or responsibilities awarded by the Executive Mayor which attract extra payment – so she should be free to stand up for the workers whose terms and conditions the Executive Mayor is cutting. Perhaps it’s just an oversight that she hasn’t done so. Maybe she needs a reminder?

2020-07-29
admin1
Previous: How can we get healthcare for all?
Next: Bow Road fatal collision: suspect in court