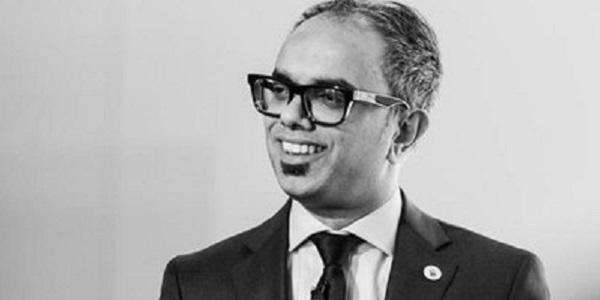 Cllr Ullah is clearly devoted to his ward and all the Council workers who do good things in it. Could he speak up for Council workers across the borough and urge the Executive Mayor to think again on Tower Rewards? Why not suggest it to him?