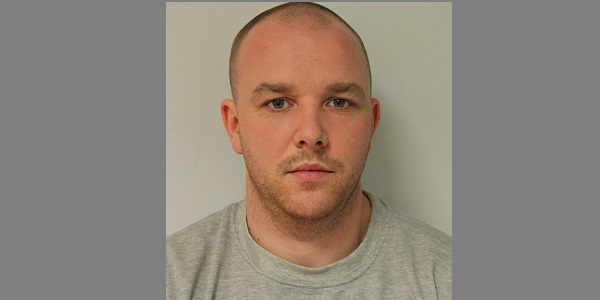 DERRY McCANN was given a life sentence at Snaresbrook Crown Court on Friday after being found guilty of raping a woman in Victoria Park earlier this year. The Judge stipulated that he serve a minimum term of nine years.

We told the story of this vicious rape back in January. The victim was a woman in her mid 20s who was walking home after spending an evening with friends. McCann overpowered her near Victoria Park and then raped her and assaulted her.

Fortunately the victim kept her presence of mind, despite her terrible ordeal. She reported the attack to the police and provided a description of her attacker. McCann was apprehended soon afterwards. He denied the crime, and the brave victim then picked him out of an identity parade. It became clear at the trial that the rape was no spur of the moment attack. McCann had been following a different woman, and it was only after he lost track of her that he loitered around waiting for another potential victim to turn up. After the trial, it was revealed that he had appeared at Snaresbrook six weeks ago – where he had pleaded guilty to three other charges of rape and one of robbery. It was also revealed that the day after the attack was his wedding day.

Speaking just after McCann was sentenced, Detective Sergeant Stephen Porter from the Met’s Sexual Offences, Exploitation and Child Abuse Command, which investigated the incident, said: “This was a truly dreadful crime. McCann put his victim through a horrendous ordeal and her courage and bravery have been a stark contrast to McCann’s cowardly and vicious attack. Thankfully her courage meant that the offender was swiftly arrested and brought to justice. I hope this will reassure those who suffer sexual violence that they will be supported and their crimes rigorously investigated. As for McCann, the long sentence imposed today is completely deserved. I am sure he set out that night to carry out a sexual assault; the public needs to be protected from such predators.”

•ELN report on the attack:
https://eastlondonnews.co.uk/rape-victoria-park