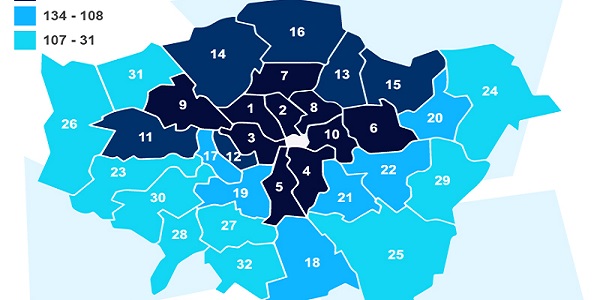 Where are London’s danger spots?

ROBBERIES AND THEFTS are on the increase (according to the Office for National Statistics) – and the news has prompted the company Locksmith to see how individual London boroughs are affected.

Locksmith also conducted a survey to establish what the public think about how good the police are at solving crime. Sadly, despite the incidence of these two crimes, 59% of the public are not optimistic about the police being able to help with a crime. Just under a quarter are very positive or positive about the police’s chance of success.

This information was provided by https://www.locksmithservice.co.uk. 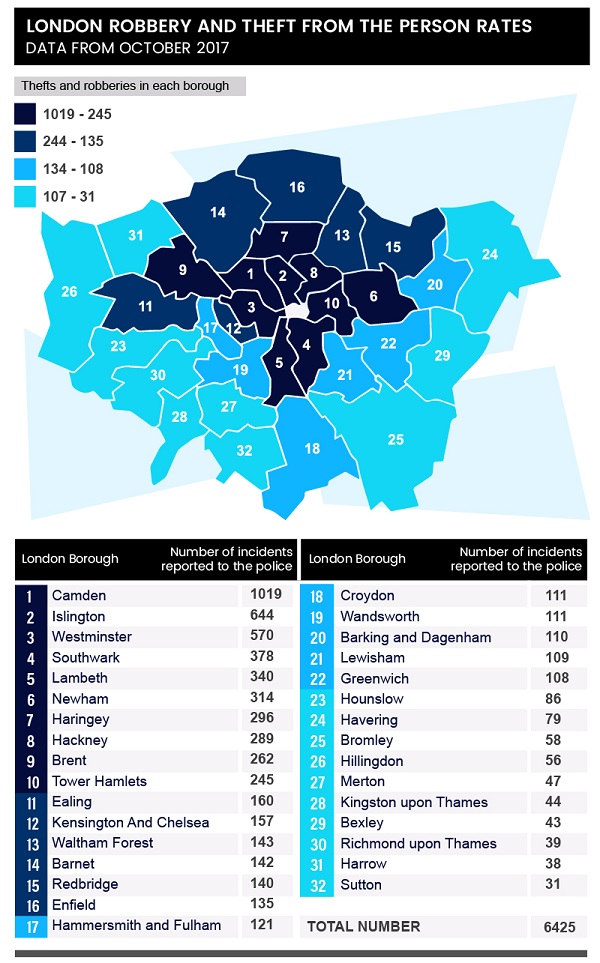