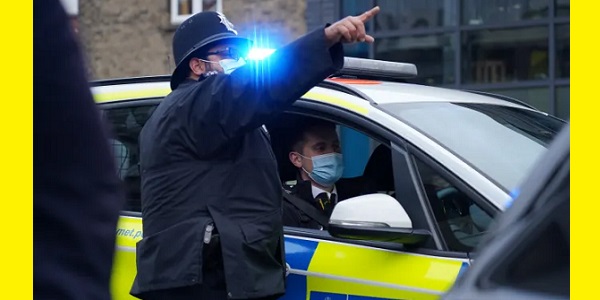 A TEENAGER was stabbed in broad daylight on High View Parade, Ilford last month – and police are asking the public to com forward if they can help identify who attacked him.

It was just before 3pm on Tuesday, 23rd March when reports came in to the emergency services that a teenager had been stabbed. Police attended and found a 15 year old male who had several stab wounds on his body. The London Ambulance Service took him to hospital where he was assessed as being in a critical but stable condition.

Police officers from East Area CID began an immediate investigation. They have some witness evidence that a man wearing a balaclava got out of a red Range Rover Evoque just before the attack. They arrested three male teenagers – aged 15, 16 and 18 – in connection with the incident. All of them have since been released while remaining under investigation.

Detective Sergeant Tricia-Gay Crosdale said, “A 15-year-old boy was attacked in broad daylight in a busy area of Ilford and he still remains in hospital. I’m confident that someone saw something, and we need hear from you. This was a violent attack and the people who orchestrated this attack are still in the community.

“We need to know who the people were getting out of a red car which we believe is a Range Rover Evoque. Did you see it around High View Parade on March 23? Do you know who owns this vehicle? Any information could be vital in binging those responsible to justice.”

●Anyone who has any information which may assist police is asked to ring them via 101 and quote reference CAD4541/23MAR. Alternatively you can contact Crimestoppers on 0800-555 111 and give information anonymously. 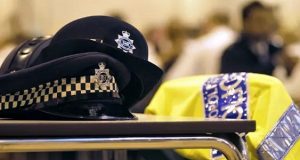 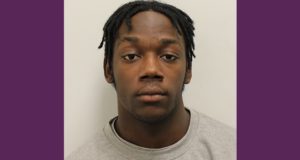 It’s life for the teens who murdered Newham man 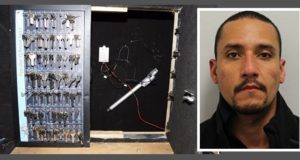