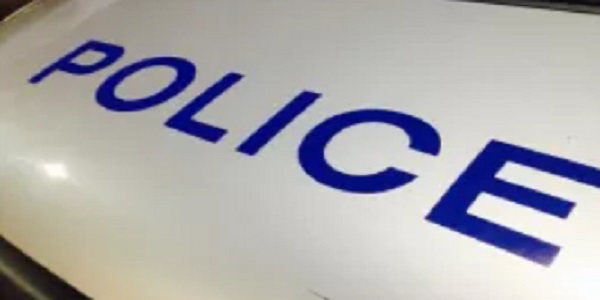 REPORTS CAME IN to the police that two men had been stabbed in Major Road, Stratford, at just past 7pm on 17th March. The emergency services attended and found two injured men.

The London Ambulance Service took the two men, aged 18 and 20, to an East London hospital where, fortunately, their injuries were found to be not life-threatening.

Police believe that the two men were injured during an incident which took place in Chandos Road and made their way to Major Road, looking for help. Officers would like to speak to anyone who was in, or driving through, the area at the time of the incident.

●Anyone who has any information which may assist police is asked to call 101 and quote reference CAD 6599/17Mar. Alternatively you can contact Crimestoppers on 0800-555 111 and give information anonymously.

2021-03-29
admin1
Previous: Bangladesh at 50: is it really as good as gold?
Next: Tower Hamlets Homes keeps up the community spirit