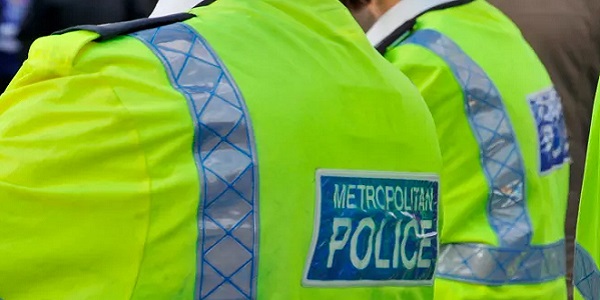 IT WAS A truly horrific ordeal – the sort that none of us would want to suffer or have done to our loved ones. But it happened in Newham, and now police are appealing for any witnesses to come forward.

A woman, 80, heard a knock at her door, and a male voice said that they were delivering her some food.  She opened the door. Five men rushed in. They violently overpowered and restrained her, before removing jewellery that she wore. They then searched her home for valuables and left.

The incident happened at approximately 7pm on Thursday, 21st January, at an address in Cordwainers Walk, E13.  The suspects are described as white men in their 20s, wearing black clothing. One had black Nike tracksuit trousers with red piping.  It is thought that the men were in the property for 20-30 minutes.

Perhaps you were in, or passing through, this area at the time.  Did you notice a group of men matching this description? Do you have any other information which may assist police in identifying or finding them – before they offend again?

●Anyone who has any information which may assist police is asked to contact them via 101 and quote reference CAD 006400/21JAN21.  Alternatively you can contact Crimestoppers on 0800-555 111 and give information anonymously.

•We have not reported the detail of the violence used in committing this crime.