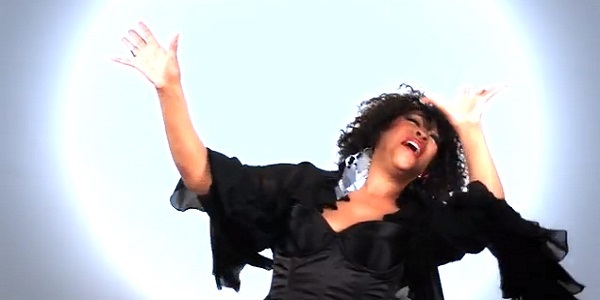 This week 50 years ago the British public was swooning over George Harrison, who remained at number one throughout February with My Sweet Lord: see our “entertainment” section for a link to a video of him singing it.

We take the opportunity of not having a new number one to report to dwell for a moment on Mary Wilson, who died this week. She was 76 and passed away in her sleep.

If you are under 50, the chances are that you may not have heard of Mary Wilson – but please pause now to pay tribute to a singer who was at the height of her powers in 1971. As a founding member of the Supremes she was one of the early pioneers of powerful – rather than co-opted – women’s and of black music. The band – arguably the first girl-band – were ambassadors for MoTown music. They stood, with the movement’s other artists, for proud and confident music of the moment – with their unparalleled commercial success helping to keep the label afloat to boot.

All good things come to an end (apart from the class struggle), and one by one the original Supremes went their own ways during the late 1960s and 1970s. Mary Wilson continued writing, recording and singing well into her later years. She did not produce the classics that had come out during the Supremes’ years, but she continued to produce powerful music – anthems which told of women as independent, inspirational and in control.

The hits of the Supremes that she sang on have been re-aired in tribute to her in the week of her death.  Spare three more minutes and listen to “It’s Time to Move on”: this video, with its mix of original footage from the 60s and much more recent footage is a fascinating take on the continuity of a career which spanned over half a century.