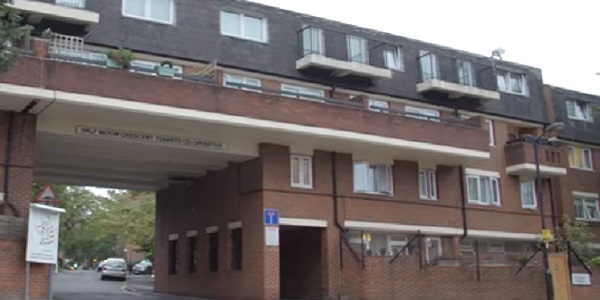 Healey was speaking as new statistics were released showing that the number of government funded socially rented homes being built has fallen by almost 90% since 2010.

“A year since Theresa May admitted that the Conservatives haven’t given enough attention to social housing,” said Healey, “it’s clear Ministers are still not building the homes the country needs. After eight years of failure on housing, the Conservatives should back Labour’s long-term plan for a million new genuinely affordable homes.”

Healey spoke out a couple of days after Theresa May had promised to boost the amount of money going into the NHS. Welcome though that cash boost is, there is now a fear that other public services will have to be cut to raise the money to fund health services. It is not known whether this will affect future plans for social housing.

The Government has also been funnelling public money into schemes to support first time buyers. This has angered commentators who see this as public subsidy for wealthier private individuals. However, the subsidy helps to keep house prices buoyant at a time when the Government fears that any fall in prices would put too many Tory voters in negative equity – and threaten a repeat of the 2008 global financial crash, from which the UK economy has not yet fully recovered.

The extra spending on subsidies to house buyers has come as the Government has cut back on central subsidies paid to Councils and Housing Associations to build new homes. The Government expects these bodies to raise their own money for new build. These landlords are now expected to make a surplus from tenants’ rents to go towards building new properties. Under the Tories, the tenants of today are expected to pay to build the homes for the tenants of tomorrow.

Jeremy Corbyn’s front bench has long opposed the Government’s approach, pointing out that investing in housing is a safe prospect as, in time, rents will be able to repay the initial investment – which should be shared by all residents, not just the less wealthy residents living in social housing.