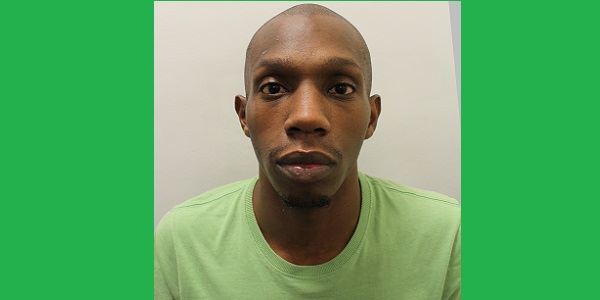 Where is Anton Ward?

POLICE ARE SEARCHING for Anton Ward, 28, who is believed to live in the Hammersmith area. They wish to speak to him in connection with a violent assault which took place in Bow.

Ward had made an arrangement on a dating app to meet a man at an address in Bow. When they met, Ward assaulted the victim by punching him in the face and head. Ward then left the premises.

The victim’s physical injuries were not too serious, but the police are still keen to find him and question him about the incident.

Detective Constable Sajid Asghar of Tower Hamlets Community Safety Unit (CSU) said, “Anton Ward is a violent man who may represents a danger to those he meets through social media. I would urge anyone who recognises Ward or who knows of his whereabouts to come forward and speak to police.”

•Anyone with information is asked to call Tower Hamlets CSU on 0207-275 4507. Alternatively, you can call Crimestoppers on 0800-555 111, where you can give information anonymously.