Don't Miss
Home / Crime / Are you a victim of the East London blackmailer? 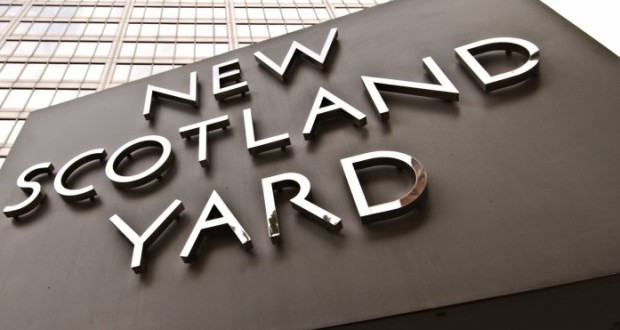 Are you a victim of the East London blackmailer?

POLICE ARE investigating a number of blackmail threats which appear to have been made by the same man. He rings people up and threatens violence against them and their families if they do not pay him large sums of money.

So far he has made threatening calls to a collection of people in Bedfordshire – and also to people in East London.  The man uses various tactics to disguise his identity, but one arrest has already been made.  Police are asking anyone who has had one of these calls to come forward: the more potential victims they know about, the easier it will be for them to collect evidence and mount a prosecution.s

Detective Constable Michael Beskine, said: “The man’s method is frightening. He obtains the personal details of his victims and then calls them whilst disguising his telephone number as the numbers of his victims’ friends and family to trick his victims into answering the phone. He tells his victims their addresses, their family members’ names and other facts to scare them, before demanding money and threatening them with acts of violence.

“The man’s behaviour during calls is aggressive. Sometimes he has stated that victims owe money to him or that they owe money to a third party, or even that someone known to them owes money to a third party. He has a British accent. We have identified two victims – neither of whom made payments to the man – but there are likely to be other victims who have not yet come forward.”

●Anyone who has been approached by a blackmailer in this manner, whether or not they have pad over any money, or who has any other information which may assist police is asked to call police on 101 and quote reference Cad 3849/12FEB21.s