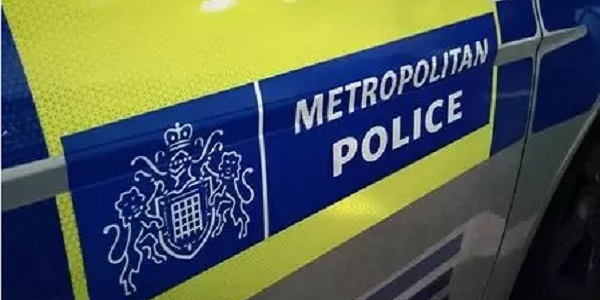 THERE HAVE been two robberies in the area of Plashet Park, Newham, E12 this month – and police are appealing to the public to come forward with any information which may assist them to stop this menace.

The first offence occurred at around 5.15pm on Tuesday, 2nd February, to an 18 year old man who was in Plashet Park. Two men came up to him on an electric scooter and demanded he hand over his phone.  The victim refused, and one of the two on the scooter said he had a gun in his pocket.  No gun was produced and the victim did not hand over his phone.  The two would-be robbers headed off towards Katherine Road.

A few minutes later, two young men on an electric scooter approached a 17 year old man who was walking through the Park.  It is assumed that they are the same two. Again, they demanded that the victim hand over his phone, and the victim refused. One of the two then threw a liquid over the victim’s face – before the two made off again.  It is believed that the liquid was a corrosive substance. The victim was taken to hospital for treatment.

The two would be robbers are described as black and around 17 years old. One was wearing a white hoody and blue jacket, and the other was wearing a black jacket and hat. The park was initially closed while police began their investigation.

●Anyone who was in or near Plashet Park in the late afternoon of 2nd February, or who has any other information which may assist police, is urged to contact police via 101 and quote reference CAD 6803/2Feb. Alternatively you can contact Crimestoppers on 0800-555 111 and give information anonymously.