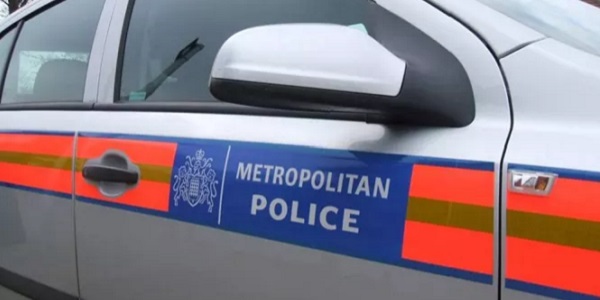 POLICE HAVE asked the public to help them find the young man who raped a young teenage girl in Goodmayes Park on Monday, 1st February. The incident occurred at round 2.30pm.

The teenager was jogging round the Park when she was grabbed by a young man and forced into the bushes, where he attacked her. She is now being supported by specially trained police officers.  The police have also increased the number of patrols in the area.

The attacker is described as white, approximately 17-20 years old, around 6ft tall, with straight, blond hair and a slight moustache. He was wearing blue tracksuit trousers and a long black jacket.

Detective Constable Gemma Morris from the East Area Command Unit said, “Goodmayes Park would have been busy at the time of the afternoon and I am appealing to anyone that was in the park and saw the male described to please come forward and provide us with information. No matter how small or insignificant you think your information might be, it could really help our investigation.”

●Anyone who was in the area at the time or who has any information which may assist police is urged to phone the police on 101 and quote reference CAD5395/1Feb. Alternatively you can contact Crimestoppers on 0800-555 111 and give information anonymously.

2021-02-18
admin1
Previous: John Biggs still cavalier on walkabout question
Next: Sign up to the #VaccinesForAll campaign