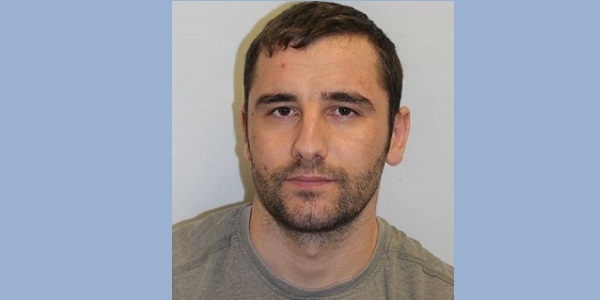 Barking cannabis farmer locked up for a year

AS POLICE entered the front of the property in Dereham Road, Barking, IG11, Dritan Muja went out the back. With the assistance of a drugs dog, officers quickly caught up with him and detained him.

The raid took place on 22nd November 2020 on the basis of a drugs warrant. Inside the property, police found cannabis plants throughout the house, including the loft.  The plants were in various stages of growing and of being dried, indicating that the house contained the whole cannabis production operation.

Muja, 27, of no fixed address, appeared at Barkingside Magistrates’ Court on 23rd November, where he pleased guilty to production of cannabis and abstracting electricity. He was remanded in custody.

Muja then appeared at Snaresbrook Crown Court on 11th February to 12 months imprisonment on the count of production of cannabis. He was also ordered to pay a £156 victim surcharge. He was additionally sentenced to three months imprisonment for abstracting electricity, which is to be served concurrently with the longer term.

Inspector Mel Baker of the East Area Safer Neighbourhoods Team said, “The sale and use of drugs seriously damages the quality of life for residents and businesses, and in the case of cannabis factories, brings significant fire risks to surrounding properties. The sentence handed down by the court in this case is a cautionary tale for anyone who thinks they can endanger residents and fuel the drug trade without paying the price with their freedom.”

●Read more about it:
Days of action find Covid rule breakers in Hackney and Tower Hamlets
Hackney revellers sent up the river by Covid regs