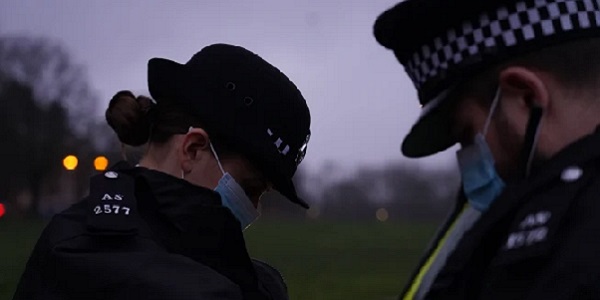 Hackney revellers sent up the river by Covid regs

IN THE 1960s, there were two major attempts to use the see to break, or at least avoid, UK law.

•Draconian broadcasting laws were first broken in 1964 by Radio Caroline, a pirate radio station which broadcast from a ship anchored just outside UK territorial waters.

•In 1967, Paddy Roy Bates took over a platform in the North Sea, just off Suffolk, and declared that it was now the Principality of Sealand, and he would rule it.

Jordy Nicholas Van Duijvenbode, 31, of no fixed address, may have been trying to follow in their footsteps – but he has now found the hard way that having a party on a house boat on the River Lea is not a way to avoid UK law.

The police were alerted by several phone calls to the presence of the house boat playing loud music on the River Lea in the early hours of Saturday, 13th February – as it travelled from Tottenham Lock to Hackney. Officers began a search of the River Lea and found the boat just off Hackney Marshes at around 4.20am.

Van Duijvenbode will appear at Thames Magistrates Court on 2nd March to answer charges of breaking Health Protection Regulations by organising a party on a house boat at which 30 people were present. 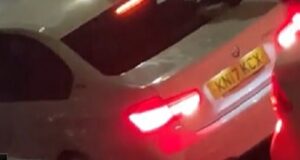 Gun threat used in theft of BMW in Bow 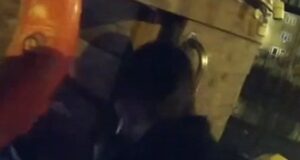 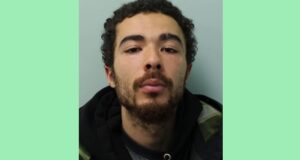