Don't Miss
Home / Politics / “Borough in a pickle? Get Pickles in the Borough!” says Rahman 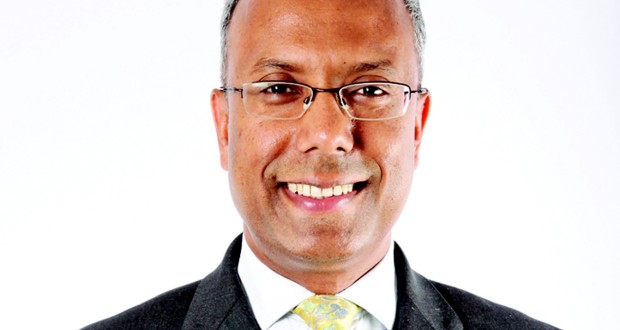 “Borough in a pickle? Get Pickles in the Borough!” says Rahman

Eric Pickles has sent inspectors into Tower Hamlets: but Mayor Lutfur Rahman has invited him to visit the Borough and see what’s going on for himself.

Mayor Rahman’s invitation came after former Labour Group Leader Councillor Joshua Peck appeared on Panorama stating that he was “pretty sure” that some of the Council’s grant decisions had been made in the expectation that organisations receiving a grant would make sure the electorate voted for Rahman.*

“I welcome the Secretary of State’s decision to send independent auditors to review our grants processes. This will refute the scurrilous and ill founded allegations recycled by Panorama and demonstrate that the Council acts in the best interests of all Tower Hamlets residents,” said Mayor Rahman.  “I have written to the Secretary of State inviting him to visit the borough. I hope he will make an early visit and observe for himself the great things the Council, community organisations and businesses are doing working together with all our residents.”

Deputy Mayor Cllr Ohid Ahmed echoed the Mayor’s belief that the Council has nothing to hide.  “This gives us the opportunity to demonstrate to independent auditors that our grant processes are appropriate and robust. Only last week Tower Hamlets won a national award for procurement in the prestigious National Government Opportunities for Excellence in Public Procurement Awards,” he said.

It was left to the Deputy Mayor to answer speculation that documents had been taken away from the Mayor’s office. “There is no shred of truth in the rumours being spread by the opposition in Tower Hamlets that ‘tonnes of papers’ have been removed from the Mayor’s office by auditors. This is yet another attempt by a desperate Opposition to smear the Mayor and his Administration and distract from the real issues facing our residents. The residents of Tower will not fall for this,” said Cllr Ahmed.

*Cllr Joshua Peck, speaking on Panorama, said:  “I am pretty sure there is some quid pro quo in some of those grant decisions being made.  I am pretty sure that part of that quid pro quo is about supporting the mayor politically on the ground in the run up to an election because he doesn’t have a political machine and he needs organisations out there making sure that the electorate turns out to vote for him.”

2014-04-04
admin
Previous: Calls for Pickles probe over pre-election use of public money
Next: Update: event cancelled