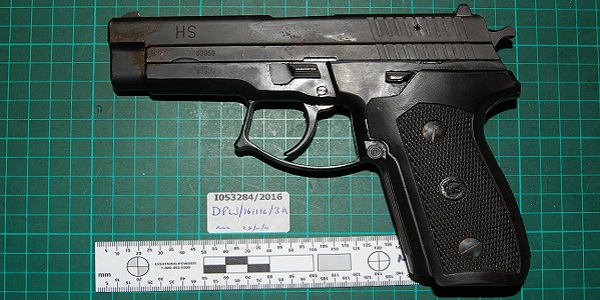 One of the guns found by police

THE STREETS OF Dagenham are a tiny bit safer after police found a shotgun and ammunition in a property in Goresbrook Road – and four people linked with the weapon have received prison sentences.

The operation which led to the convictions began back in November 2016, when police officers from the Metropolitan Police Trident and Area Crime Command went to an address in Goresbrook Road, Dagenham, where Sandy Hunter was living – with a search warrant. They found a grey holdall in a bedroom – containing a handgun and ammunition.

Officers later discovered that Tapper had gone to Ramsgate on 19th February 2017 – with Chaitoo. The two had returned in separate cars. Police stopped the cars and searched them – and found another handgun and ammunition in Chaitoo’s car. They concluded that Chaitoo was transporting the gun on behalf of Tapper. They later found that Aymon Popo had arranged for Chaitoo to transport the weapon.

The four appeared in court on 29th January and pleaded guilty to the offences with which they had been charged. They returned to court on 8th February for sentencing. The details of the convictions and sentences are as follows. 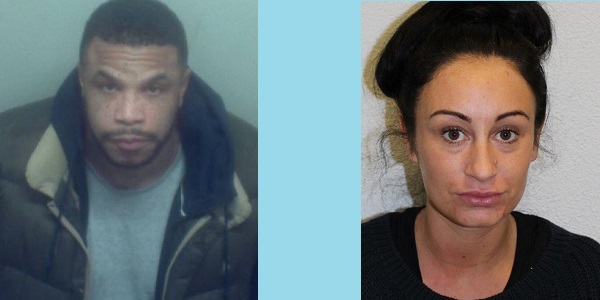 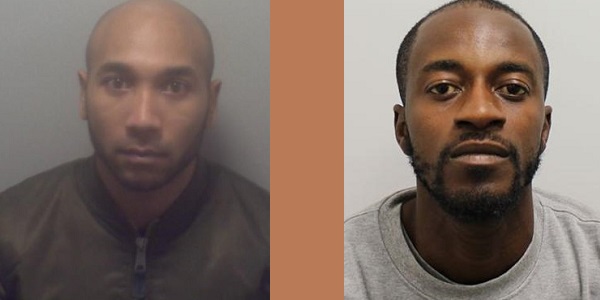 Mahesh Chaitoo, 28, of Beresford Road, Southend-On-Sea, was sentenced to five-and-a-half years imprisonment for possession of a firearm.

Aymon Popo, 33, of Highfield Road, Romford, was sentenced to six-and-a-half years imprisonment for conspiracy to possess a firearm and ammunition with intent to endanger life.

Detective Inspector Tim Grinsted, who led the investigation, said, “Firearms pose a significant danger to the public and we are delighted that we’ve been able to take them off the streets. This was a very complex investigation, with the defendants carrying and exchanging firearms across London and Kent. Their sentences reflect just how serious the courts take this type of offending. Gun crime of any kind will not be tolerated and the Trident and Area Crime Command is committed to reducing offending linked to firearms and removing them from criminal circulation.”

•Read more about it:
Twelve years for Dagenham killing
Police to return to Mbye murder scene one week on

2018-02-09
admin1
Previous: Sports coaches to visit Ghana for charity deployment
Next: The life of Brians