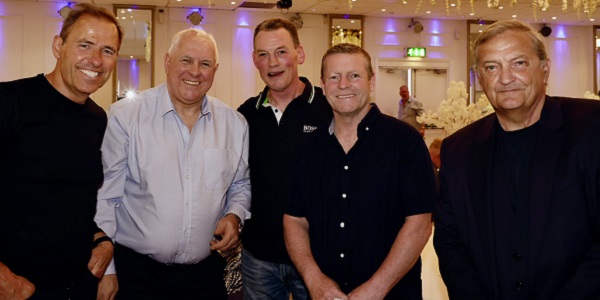 A TRIO OF former Tottenham Hotspur stars were the star turn as fans turned out to meet, greet and reminisce with the iconic stars of yesteryear at an event at the La Royale Banqueting Suite in Tottenham.

The evening was hosted by former Spurs, Chelsea and Swindon Town midfielder Micky Hazard. He appeared alongside his former team mates Graham Roberts, the last captain to lift a European trophy at The Lane, and Gary Mabutt, the last skipper to lift the FA Cup for the North Londoners. 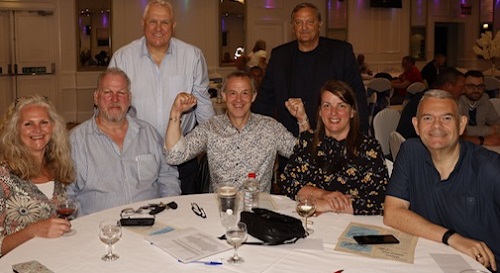 It was good to see Mabutt in fine fettle, recovering well from his recent artery surgery. Hazard has been hosting evenings with Spurs stars of the past for around six or seven years. He started organising his own legends events to enable fans to meet players who had represented the Cockerels.

The evening saw a diverse mixture of the Spurs faithful and general football fans all turn out to be entertained by tales, anecdotes, humour and inspiration from the icons. Next up is an evening with Osvaldo Ardiles, Ricky Villa and Glen Hoddle – on a date which is to be confirmed.

2022-05-07
admin1
Previous: Biggs a “Liability”, “I voted Lutfur” say Labour campaigners
Next: Eid soup kitchen is a hit in Newham 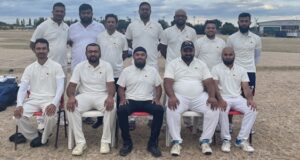 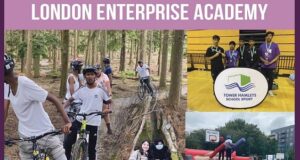 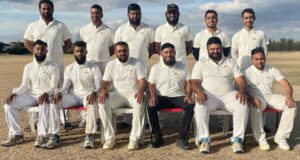