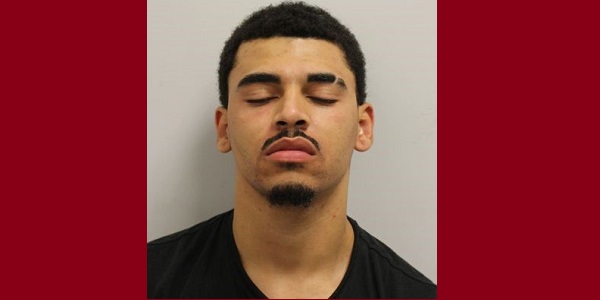 A FOURTH MAN has been sentenced for the murder of Abdulrahman Nassor Juma (known as Mani), who was chased and stabbed to death in the street near his home in Barking in May 2018. 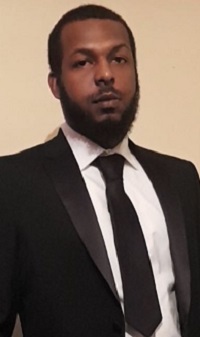 The fourth man is Warrick Carson, 25, of Bushway, Dagenham. He was found guilty of murder last November and was sentenced at the Old Bailey last month. Carson was given a life sentence, with a minimum term of 26 years.

Spending years in jail: that is what these four young men have to show for their lives. Was this really worth the price they have to pay? They have killed a man of their own age, left his family grieving, and taken up police time to investigate the murder and bring them to justice.

●Read more stories about the investigation into this murder:
Murder of Abdulrahman Nassor “Mani” Juma

●Read more about it:
Young boy died after electrician was careless
Woman charged after double murder in Ilford