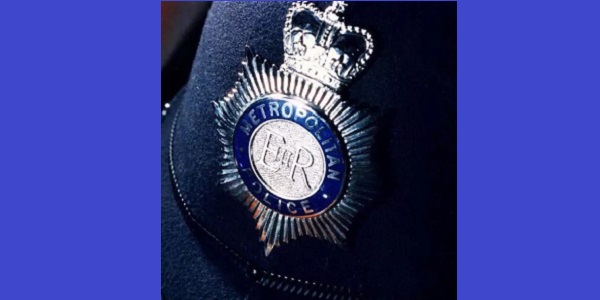 The figures were released today by the Office of National Statistics (ONS) and show that there was more knife crime in 2019 than in any year since figures were first collected in 2010-11. That is despite the fact that a computer issue has prevented figures for Greater Manchester being included in what is otherwise a national tally.

The rate of increase varies across the English regions and Wales, with a 13% increase in the West Midlands area. With crime rates generally down because of the Coronavirus Lockdown, it is thought that the rate of knife crime will come down this year – though for rather artificial reasons.

The Government has issued a vacuous response to the figures, suggesting that more should be done to crack down on thugs carrying knives and that there should be “proper” punishment. It’s a statement which is unlikely to have much further effect on the figures.

The statistics show that there were also more robberies last year – up to 83,930 offences, an increase of 12% on the previous year and the fourth annual increase in a row. It is thought that the increase is largely due to more people being so trapped in poverty that they are taking desperate measures.

A total of 670 people (again, excluding the Greater Manchester area) were victims of murder or manslaughter. The figure is up by just 15 people – and includes 39 people who died in one incident of people-trafficking.

Overall, the crime rate is generally stable according to the ONS. The Crime Survey, which assesses the rate of crime by interviewing a sample of the population and therefore takes into account crimes not reported to the police, shows a slight decrease in the overall crime rate. 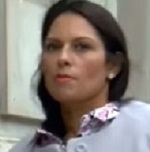 Priti Patel MP, who is clinging on as Home Secretary, said that she was encouraged by the figures. She promised that the police would retain stop and search powers and pledged to restore some of the cuts in policy funding made by previous Tory governments so that more police officers could be retained and recruited.

●Figures provided by the Metropolitan Police for 2018/19 show that the crime rate in the capital continues to rise, with 95.99 crimes per 1,000 residents being committed that year.

●Read more about it:
Police appeal for witnesses to Redbridge stabbing
Family grieves after son is murdered