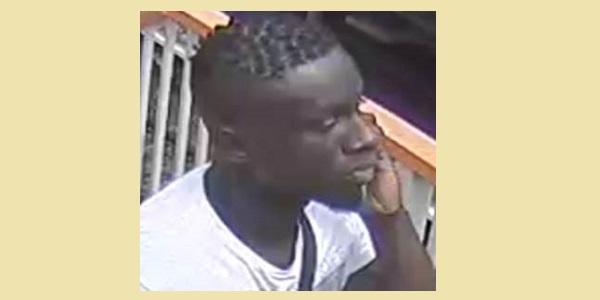 POLICE ARE TRYING to trace a man caught on CCTV after a man was stabbed in a shop on Upper Clapton Road, Hackney, E5. The stabbing occurred at approximately 2.20pm on Wednesday, 10th July.

The victim, a man in his 30s, was taken to hospital by the London Ambulance Service. He has since been discharged.

Now the police are trying to identify and locate the man shown in the still taken from local CCTV footage. They believe he was involved in the stabbing incident and wish to speak to him as part of their inquiries.

•Anyone who recognises the man in the picture or has any other information which could assist the police investigation is asked to contact the Central East CID via 101 and quote CAD 4702/10July. Alternatively you can contact Crimestoppers on 0800-555 111 and give information anonymously.

•Read more about it:
Where are the warehouse robbers?
Boy charged with Barking Road stabbing