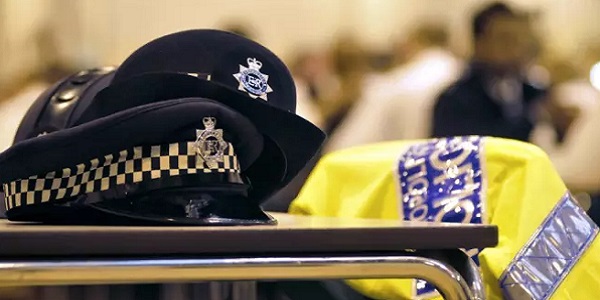 THE SEVEN men and women arrested in the major anti-drugs operation on 12th June have been charged with related offences.

Danny Fenn was also charged with supply of crack cocaine and heroin on 26th April.

2018-06-24
admin1
Previous: Nursery campaigners have their cake – and eat it
Next: Serial bus sex attacker strikes in Ilford