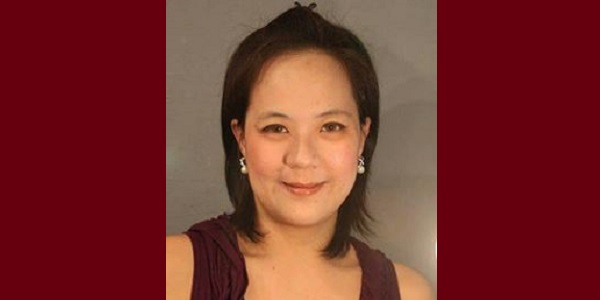 A TEENAGER has appeared in Court after being charged with murder in connection with the death of a woman in Whitechapel.

Police went to the Ellen Street property on 24th January after concerns about Ms Argatu’s welfare were received and found her dead at the scene.  Her next of kin have been informed of her death and a post mortem has confirmed that she died of injuries to the head and neck. Ms Argatu was a Thai national.

Police have appealed to members of the public who may have been in the area of Ellen Street in the late afternoon or early evening of 24th January to come forward.  In particular, they would like to hear from anyone who saw a naked man walking around the area from 4am to 9am that Sunday or who saw discarded clothing in the area.

A 24 year old man was arrested on 24th January has been released from custody and police have advised him that they are taking no further action against him.

●Anyone who has any information which may assist police is asked to call the incident room on 020-8345 3865 or to contact them via 101 and quote reference CAD1612/21 Jan. Alternatively you can contact Crimestoppers on 0800-555 111 and give information anonymously.

●Read more about it:
Hackney man sent down for sexual offences against children
Police seek this man after alleged rape in Beckton