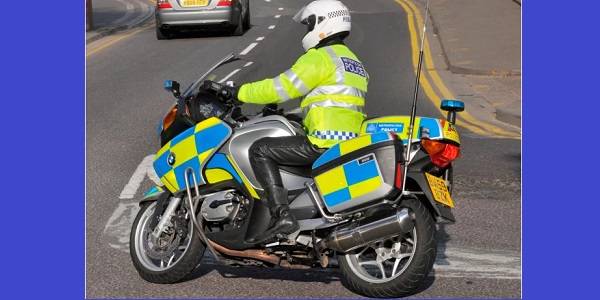 POLICE HAVE renewed their appeal for members of the public to come forward if they witnessed a collision on Westferry Road between a motorcyclist and a bollard.

The incident occurred at approximately 1.30am on Saturday, 27th July, at the junction between Westferry Road and Gaverick Mews on the Isle of Dogs, E14. The motorcyclist, a 22 year old man was taken to hospital in a critical condition but he sadly died on Tuesday, 30th July. His family are aware.

Police from the Roads and Transport Policing Command are investigating the incident. They believe that no other vehicle was involved, but they are hoping that there was a witness who can help them establish what happened.

Detective Constable Mark Aken of the Met’s Serious Collision Investigation Unit said, “I have already been supplied with some footage captured at the time of the incident that shows a man and woman waiting at a bus stop when the incident took place. They were first on scene and went to assist the injured man.

“I would very much like to hear from these people. The man was a black male, wearing dark shorts and a light coloured shirt. The woman was a white female, wearing an orange outfit, possibly a dress. I would like to stress that these people are purely witnesses and have no connection to the incident itself. If you were there, if you are the people at the bus stop, please do make the call.”

•Anyone who can assist the investigation is asked to call the Serious Collision Investigation Unit on 020-8597 4874 or email Detective Constable Mark Aken on:
mark.aken@met.police.uk