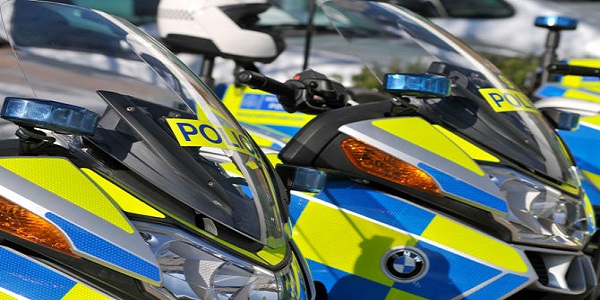 Renewed appeal for witnesses to fatal collision in Newham

POLICE ARE appealing for anyone who witnessed a collision in Newham in which a motorcyclist was killed to come forward. The motorcyclist has now been named as Zahid Hussain, 37, from Plaistow.

Police had previously appealed for help in tracing the driver of a white Mercedes, thought to have been involved in the collision. The driver of that vehicle has now come forward and is assisting police with their inquiries. The driver has not been arrested.

Now police have renewed their appeal for witnesses to come forward – particularly if they have dashcam footage of the incident.

•Anyone who can assist the police investigation is asked to call the Serious Collision Investigation Unit on 020-8597 4874 and quote reference 5002/18Apr.

●Read more about this story:
Police seek witnesses after fatal collision in Newham