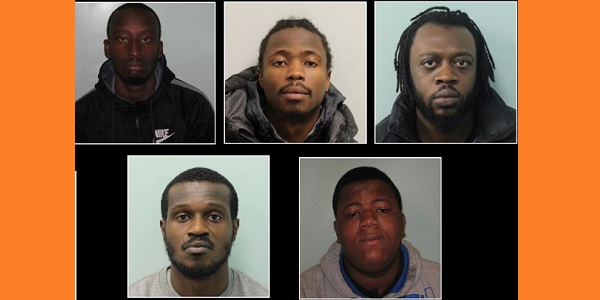 Reward announced as mother pleas for info on son’s killers

A MOTHER HAS made an appeal for the public to come forward with information that may help police find the men who killed her son Ricardo. Her plea comes as police have released photos of suspects they wish to find and interview. 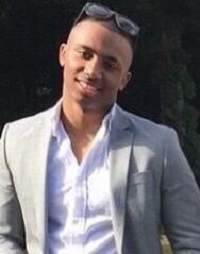 In a statement, Vicky Fuller said, “Ricardo was 24 years old at the time of his murder. I would describe Ricardo as someone who would get on with many people and was liked wherever he went. He was the type of person who always stood respected and was known to be a good role model within his own and younger generation.

“Ricardo was a very funny, caring and loving person. He used to spend a lot of time at his grandparents, helping them out with the house and garden. Ricardo has been denied of so many things. Life will never be the same. If anyone out there knows anything about the men’s whereabouts or has any information at all, please come forward. It would help a grieving family try to get some justice for Ricardo.”

Ricardo was from Waltham Forest. On Saturday, 7th March 2020 he was at a nightclub on Ilford High Road, at the 30th birthday party of a friend. What happened is not clear, but he was chased out of the nightclub by a group of men and then returned to the nightclub and collapsed, having been stabbed in the neck.

The police investigation has identified five men who officers wish to interview in connection with the murder. It seems that all five have left the country, and the police are asking the public to come forward if they know the current whereabouts of these men – even if they are not in the UK. A reward of up to £10,000 has been offered for information which leads to the arrest and conviction of those responsible for the murder.

These are the five suspects whom police would like to trace. 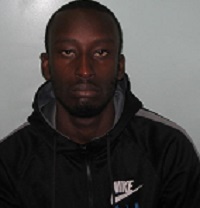 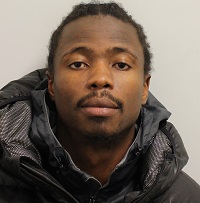 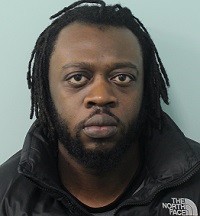 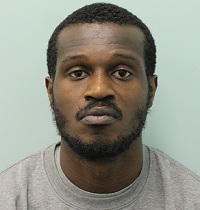 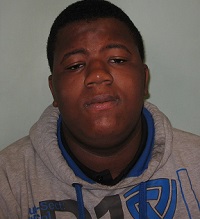 Abubaker Tarawally, 23, of an unknown address.

Detective Chief Inspector Perry Benton, from the Metropolitan Police Specialist Crime North, said, “It is now a year on from the brutal incident that led to the death of Ricardo Fuller. His death has left his family in immeasurable pain after the loss of a beloved son, brother and friend. We are committed to finding those responsible and bringing them to justice for their actions that night – both for Ricardo and for his family.

“We know that those wanted in connection with Ricardo’s murder have established links to London and that there may be people who are withholding vital information on their whereabouts overseas. It is both unlawful and cowardly that these men have chosen to evade police and we are doing all we can to locate them. We urge anyone with information about the incident that night, the men’s locations or anything else of relevance to report this to police.”

●Anyone with any information which may assist police is asked to call police on 101, and quote reference “Murder Ricardo Fuller” or to call the Incident Room on 0208-345 1570. Alternatively you can contact Crimestoppers on 0800-555 111 and give information anonymously.