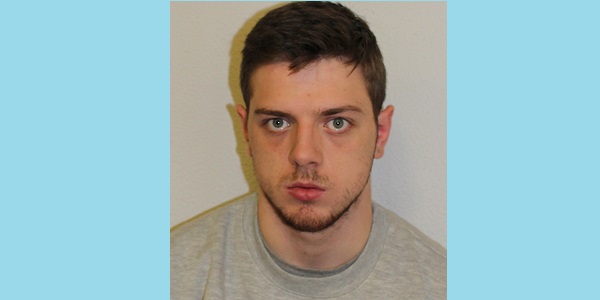 CLEMUTH ROBERTS, 58, died just over a year ago, in December 2016. He was involved in a fight in Stanthorpe Road, Dagenham. The emergency services were called, and when they arrived, they found Roberts seriously injured.

Roberts died, at the scene, a short while later. The cause of death was established as “blunt force trauma to the head” – and police began a murder hunt.

It took police until 26h September to charge Ben Harper, 21, from Romford, with murder – a reminder that even if there are no immediate arrests, the police will continue working on murder investigations until they have a conclusion.

Harper appeared in court on 18th December and pleaded not guilty to the charge of murder – while offering a plea of guilty to manslaughter. He appeared at the Old Bailey on 8th January, when his plea was formally accepted. He will return to the Old Bailey on 5th February for sentencing.

There were two other arrests during the police investigation – of a 17 year old male and a 14 year old female. Both were arrested on suspicion of murder but they were both later released and advised that no further action would be taken.