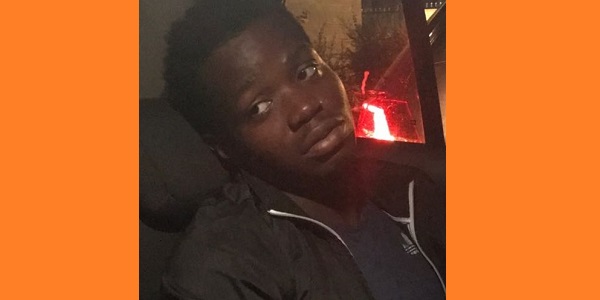 ONE WEEK AFTER New Year’s Eve, Newham police officers were out on the streets – trying to jog memories as they investigated the murder of Taofeek Lamidi, who was stabbed in Memorial Avenue.

As well as talking to members of the public in the locality of the killing, police also renewed their appeal to the public to come forward with information about what, or who, led to this young man losing his life at the young age of 20.

Anyone who was in the area of Memorial Avenue, West Ham, between 7pm and 8pm on 31st December or has any other information about the stabbing of Taofeek Lamidi is asked to phone the incident room on 020-8721 4054. Alternatively, you can call Crimestoppers on 0800-555 111, where you can give information anonymously.