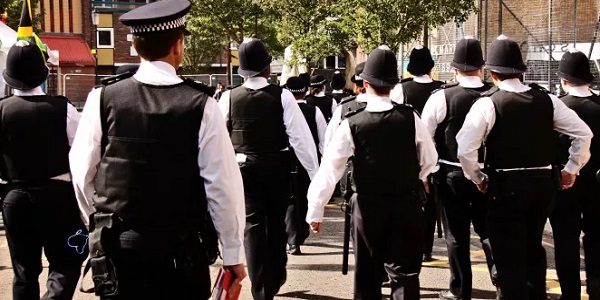 A FURTHER ARREST has been made in the investigation of an incident which took place in Shacklewell Lane on 6th May – during which a noxious substance was used as a weapon. This brings the number of arrests to seven.

The latest person to be arrested is Huseyin Onel, 24, of Hackney. After his arrest on 20th June he was charged with eleven offences as follows:
•seven counts of throwing a Corrosive Substance with the Intent to do Grievous Bodily Harm;
•one count of Section 18 grievous bodily harm;
•one count of robbery;
•one count of violent disorder;
•one count of possession of an offensive weapon.

Six other men – five from Hackney and one from Islington – have been charged with offences ranging from violent disorder through to GBH and robbery.

The investigation into the incident continues, with detectives trying to piece together the full story of what happened during the altercation. They have appealed to the public for assistance.

•Anyone who saw the altercation or has any other information about it is asked to contact police via 101 quoting reference CAD 1590/6May. Alternatively, you can call Crimestoppers on 0800-555 111, where you can give information anonymously.

2018-07-03
admin1
Previous: Who saw fatal collision in Stratford?
Next: Biggsmania loses out to the footie