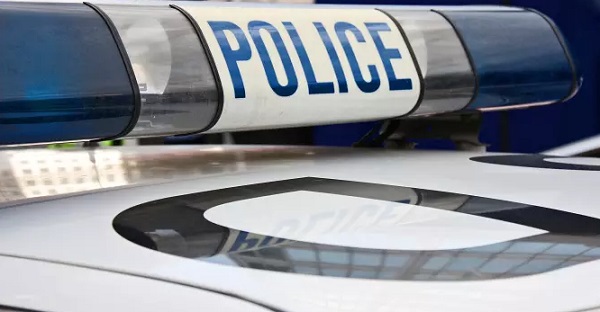 POLICE ARE investigating a strange incident which took place in Homerton High Street in the early hours of 20th May.

Police were called out after shots were heard. They arrived at the scene and found an abandoned BMW motor vehicle, which appeared to have been involved in a collision. A helicopter was called out to search the area, but nothing conclusive was found.

Trident detectives are now trying to establish what happened.

●Anyone who has any information which may assist the investigation is asked to contact police via 101 and quote reference 761/20May. Alternatively you can contact Crimestoppers on 0800-555 111 and give information anonymously.