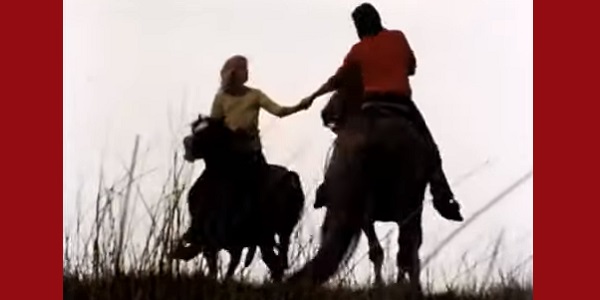 Fifty years ago, Marc Bolan and T Rex were entering their second week at the top of the Charts with Hot Love – so let’s look at the song which hit the number two spot on 13th March 1971. It was “Another Day”, by Paul McCartney – which was to sit just below Marc Bolan for six weeks. Ex-Beatle Paul McCartney not out-selling Glam Rock founder Marc Bolan? Yes: that’s how popular Marc Bolan was – or maybe it was just the hint of a something new which he exuded that inspired the masses.

Technically, this was a Paul McCartney and Wings song. Timewise, it could have been a Beatles song – and there are those who say that Wings was a vehicle for McCartney to continue what he did in the Beatles, and it ended when that was finally played out. McCartney himself saw Wings, and this single, as a new direction and a new sound.

That’s the history, but what is striking about this song for the new listener is probably the lyrics. These are simple but evocative: the central character, and her whole story, come immediately to live – within a tune that is catchy enough but does not overpower the message. The transition from “she finds it hard to stay awake” to “she finds it hard to stay alive” is class.

We can’t find any contemporary live performances of Another Day to share with you, so here is something billed as the “official promo” which is an interesting watch, albeit one that has a very different view of life from that portrayed by the lyrics of the song. Glam Rock it ain’t: but it very much deserves a listen. 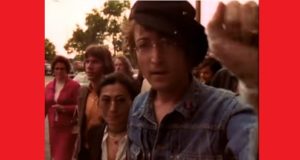 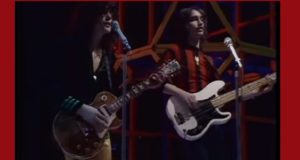 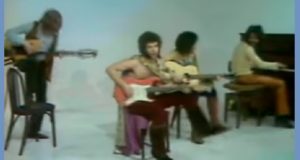