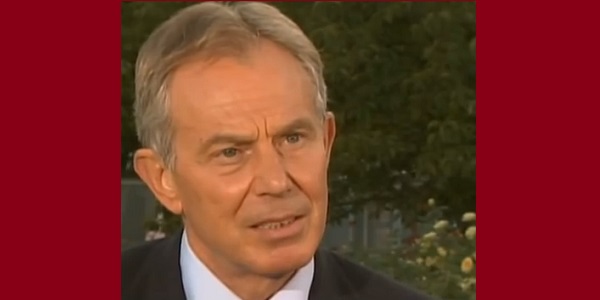 DONALD TRUMP is not the first senior politician to rush to condemn other regimes. Blair lived to regret his rash words and actions. As did the hundreds of thousands who died in the aftermath.

“For the moment, let me say this: Saddam Hussein’s regime is despicable, he is developing weapons of mass destruction, and we cannot leave him doing so unchecked. He is a threat to his own people and to the region and, if allowed to develop these weapons, a threat to us also.”
Tony Blair, House of Commons, April 2002