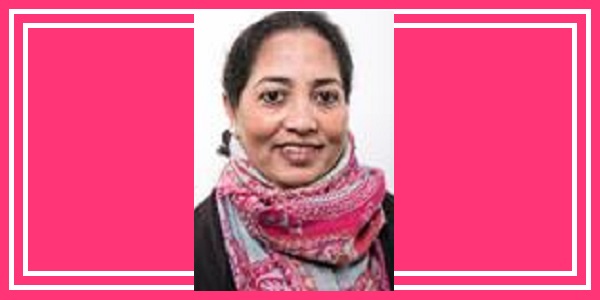 “I’ve previously served as a councillor in Tower Hamlets in the old Bethnal Green North ward. My experience there means I know I have the skills to deliver for local residents.”
Cllr Zenith Rahman, Bromley North, from election literature

Cllr Rahman does not trouble the ether a great deal with the spoken word. So modest is she that we cannot find a record of her having said anything since she was elected. Why not help her break her duck? Get in touch and ask her to support the Tower Hamlets Council workers resistance to the Tower Rewards contracts.