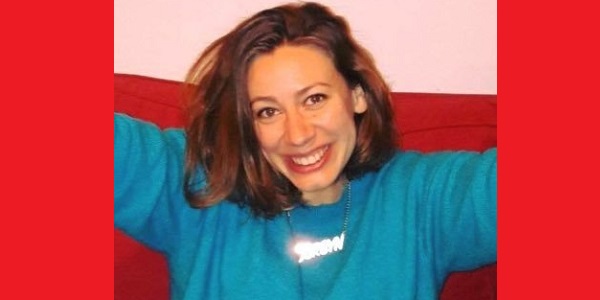 “At times it feels hard to be a councillor especially when you have to join your council’s workers on picket lines.”
Cllr Gabriela Salva Macallan, St Peter’s, not holding any remunerated posts in the gift of the Executive Mayor John Biggs

Cllr Salva Macallan has been a strong supporter of the Council’s workforce: why not drop her a messages or a text to show your appreciation?