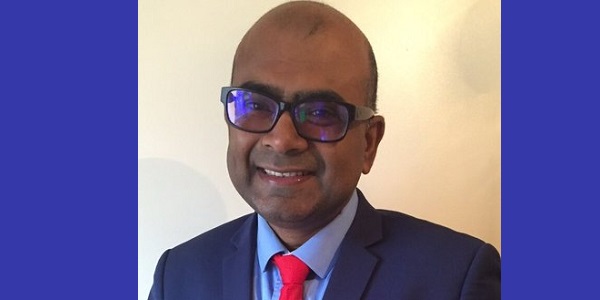 “The pandemic has brought an unprecedented economic shock to our borough and across the country. We’re looking at the impact on residents and businesses in Tower Hamlets at our @TowerHamletsNow cabinet meeting.”
Cllr Motin Uz-Zaman, Stepney Green, Cabinet Member for Work and Economic Growth, Twitter, 29th July

Cllr Uz-Zaman’s job – helping the Tower Hamlets economy to regenerate – will he all the harder if the Tower Rewards contracts are not rescinded, as Council workers will have a reduced income and, therefore, less capacity to support local traders. Why not encourage Cllr Uz-Zaman to sign the open letter – or at least raise the issue with the Executive Mayor?