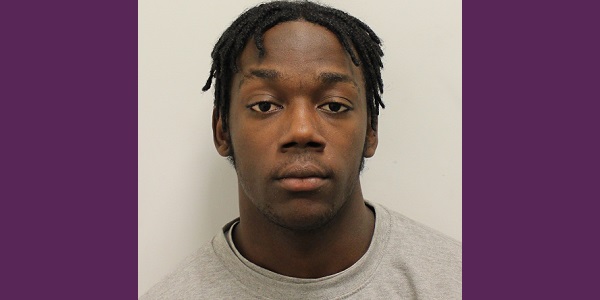 TWO TEENAGERS have been convicted at the Old Bailey of the murder of Santino Angelo Dymiter. The murder happened in Chadd Green, E13, in Newham in August 2019.

One of the two teens convicted has been named as Rahlem Anderson, 18, of Carlton Close, Upminister. The other one is a 16 year old boy, who is too young to be named in public. The two were remanded in custody and will return to the Old Bailey on 6th April for sentencing. 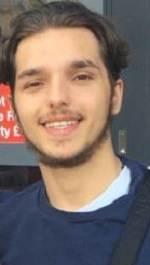 It was mid-afternoon when the police received reports that a seriously injured man was in Chadd Green. The police and London Ambulance Service attended, but the victim, Santin Dymiter, could not be saved and was pronounced dead a the scene. A post mortem later confirmed that he died from a stab wound.

Detective Chief Inspector Laurence Smith described the attack, saying, “The wound that killed Santino was struck with a machete into his back entering more than 12 centimetres and severing arteries. The attack on Santino was shocking not only in its ferocity, but also in the amount, and the ineffectiveness of, the planning that had gone into it.”

He was referring to the story which was pieced together by detectives from the Specialist Crime Command. They found that the two murderers had stolen a car two days before the attack. They stored it at a location in E6, where they changed its number places. On the day of the murder, they collected the car and drove to Chadd Green. They saw Santino and a friend walking along the road and attacked both of them with machetes. Santino’s friend managed to get away, so the attackers’ attention was fixed on Santino alone. Afterwards, they drove away in the stolen car, which they then abandoned in Stansfield Road, E16.

The younger attacker was arrested on 5th September, but Anderson moved around and was finally arrested on 7th September, at an address in Essex. While Anderson was on remand, prison officers heard him boasting about the attack and describing it in detail.  His fingerprints were found on the stolen vehicle.  The younger teen’s DNA was found on a cannabis grinder and a glove which he left inside the stolen car.

DCI Laurence Smith added, “Our enquiries led us to believe that when the two teenagers commit their attack, they intended to murder both Santino and his friend. Ultimately, a young man is dead and two people will now waste the best years of their lives in jail. There are no winners. The shockwaves of the convictions and the resulting sentences will resonate throughout the families and loved ones of all of those concerned for years to come.”