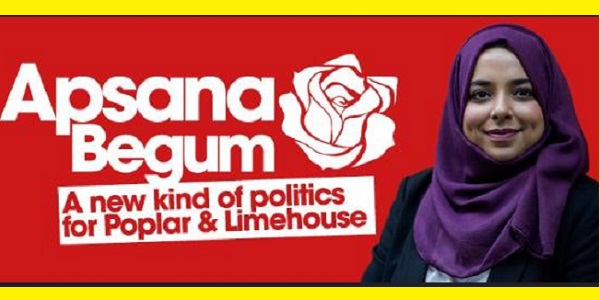 APSANA BEGUM, MP for Poplar & Limehouse, has today been found not guilty of three counts of making dishonest applications for council housing to Tower Hamlets Council.

Rumours that Apsana Begum was guilty of fraud began circulating in Tower Hamlets shortly after she was selected as Labour’s candidate for the General Election, following Jim Fitzpatrick’s decision to retire.  She was charged with dishonesty shortly after being elected and issued an immediate statement confirming that she was innocent.  There has been little discussion of the case on social media or in the local press in Tower Hamlets since, with the community and media pulling together to ensure, in effect, that she had a fair trial. 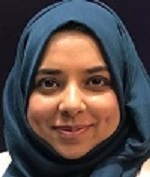 There are press reports that Apsana collapsed in tears as the “not guilty” verdict was announced in court. After 18 months of worry about the case – at the time when she was learning the parliamentary ropes and taking up the task of representing her constituents – this cannot be a surprise. The verdict of the Court has cleared her, but those who pressed the charges will know that they made her suffer. After the hearing, Apsana revealed that she had also faced sexist, racist, Islamophobia abuse and threats as a result of the charges. She also said that the charges were “driven by malicious intent”.

Voters in Tower Hamlets, who elected Apsana as their MP with a huge majority, will be delighted to hear that their choice was justified and they did not pick a wrong’un.  However, thoughts will quickly turn to how the investigation and prosecution arose. Voters will now want reassurance that there was no political interference in what should have been an officers’ decision, based on hard evidence.

2021-07-30
admin1
Previous: London Landmarks Half Marathon is back!
Next: Redbridge Councillor clocks up a year of charity running